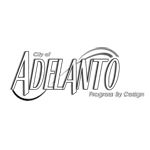 Create an Account - Increase your productivity, customize your experience, and engage in information you care about.

The History of Adelanto

Adelanto was founded in 1915 by E. H. Richardson, the inventor of what became the Hotpoint Electric Iron. He sold his patent and purchased land for $75,000. He had planned to develop one of the first master planned communities in Southern California. Richardson subdivided his land into one-acre plots, which he hoped to sell to veterans with respiratory ailments suffered during World War I. He also hoped to build a respiratory hospital. While Richardson never fully realized his dream, it was his planning that laid the foundation for what is currently the City of Adelanto. 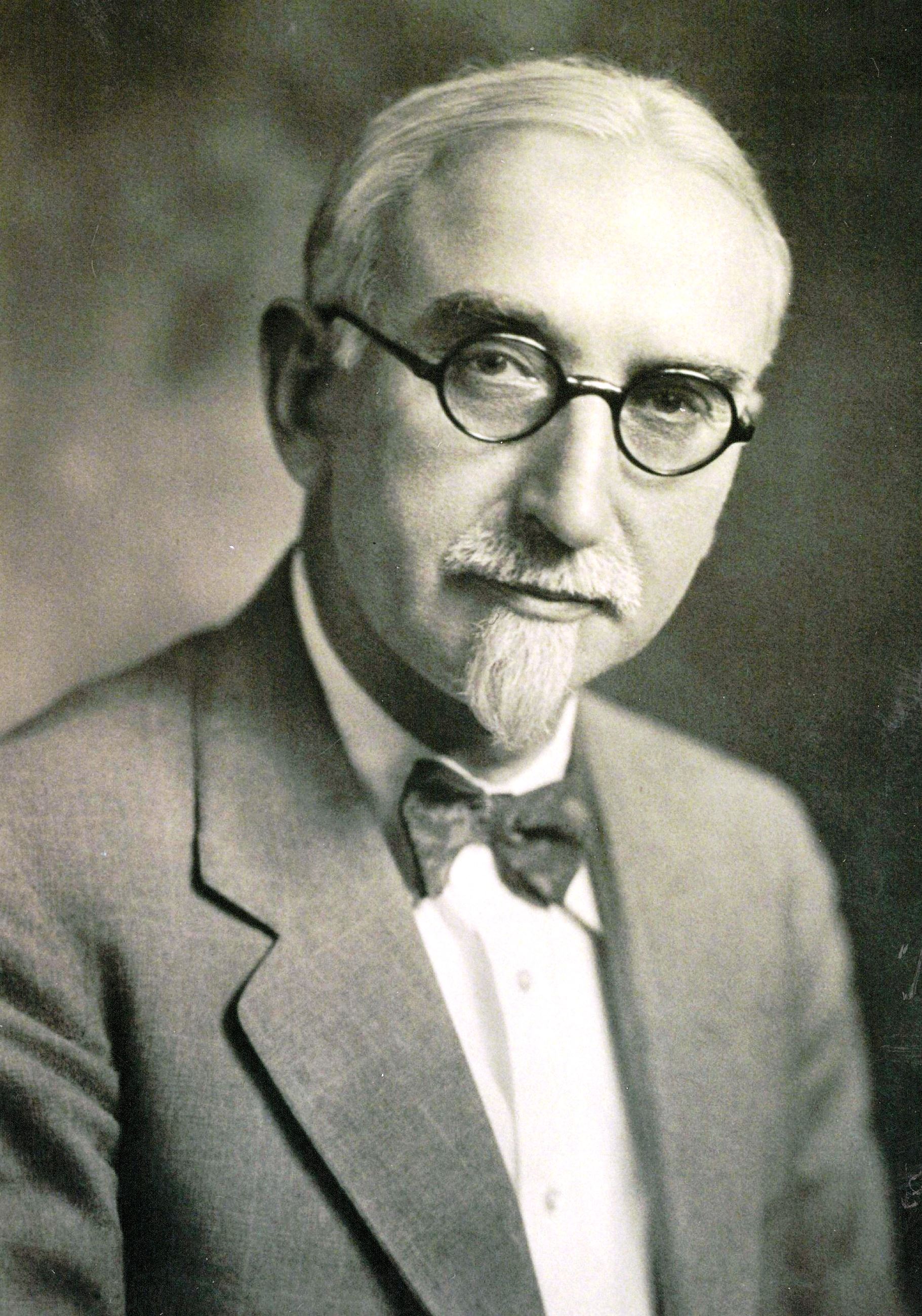 Acre after acre of deciduous fruit trees once grew in the city.  Famous throughout the state for fresh fruit and cider, the orchards thrived until the depression, when they were replaced by poultry ranches. As the wartime emergency developed early in 1941, the Victorville Army Air Field was established land within the Adelanto sphere of influence. In September 1950, It was named George Air Force Base in honor of the late Brigadier General Harold H. George. Adelanto continued as a "community services district" until 1970, when the city incorporated, and Adelanto became San Bernardino County's smallest city. The city became a charter city in November 1992.
9
1
1
2